What Are Descriptive Adjectives?

What Is A Fictional Flashback?

What Is Chekhov’s Gun? 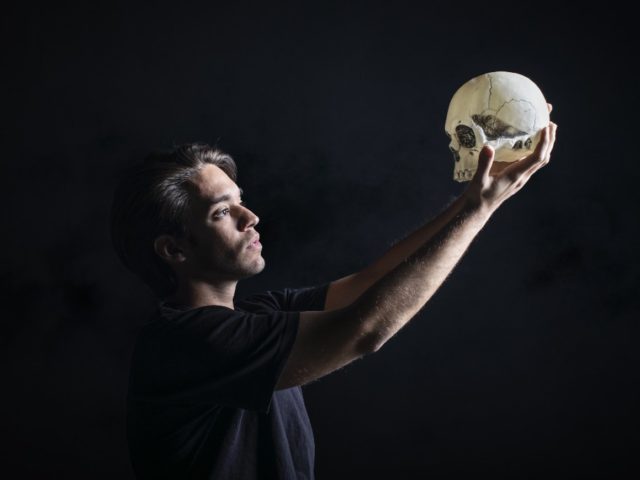 How to Write a Believable Tragic Hero 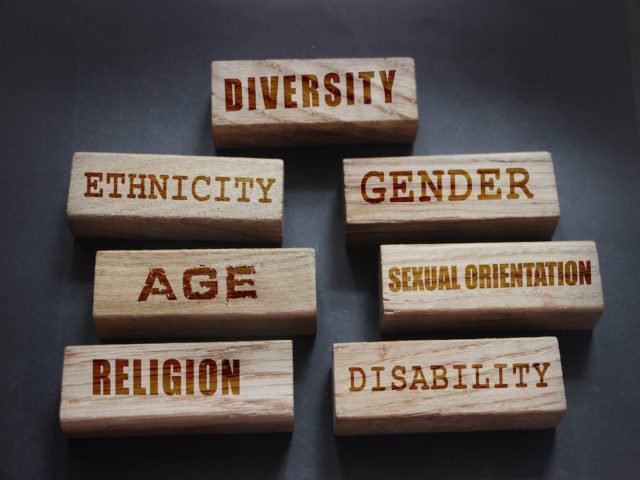 A Writer’s Guide to Inclusive Language 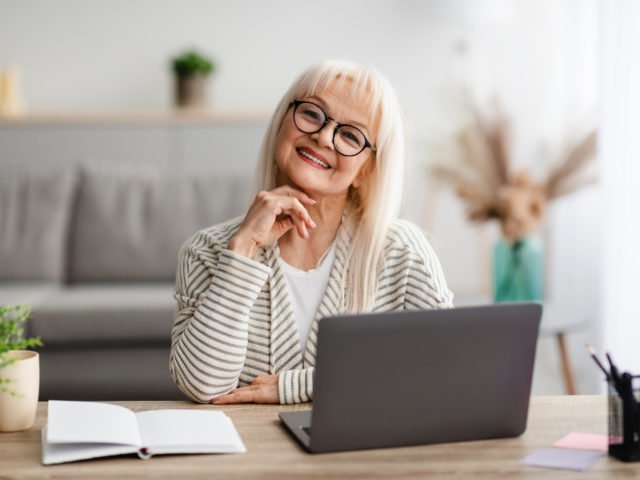 How To Become A Better Writer 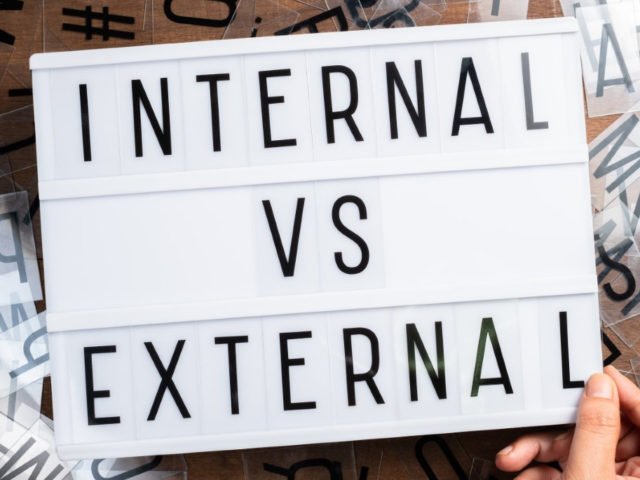 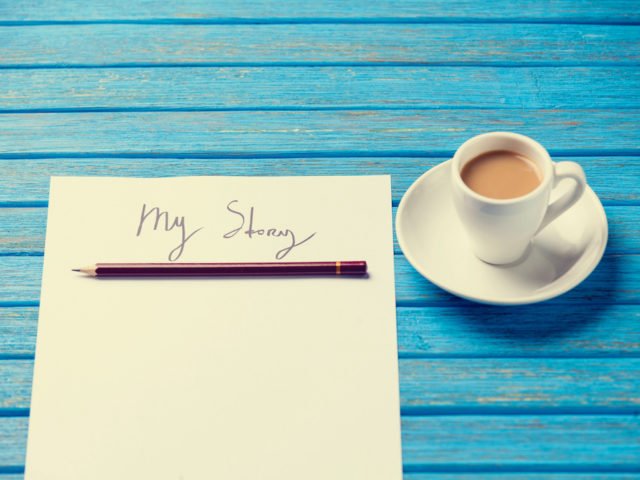 A Guide on Writing Memoirs or Autofiction 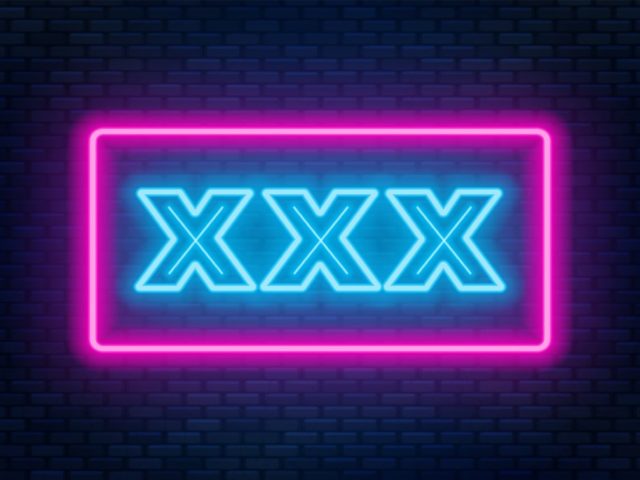 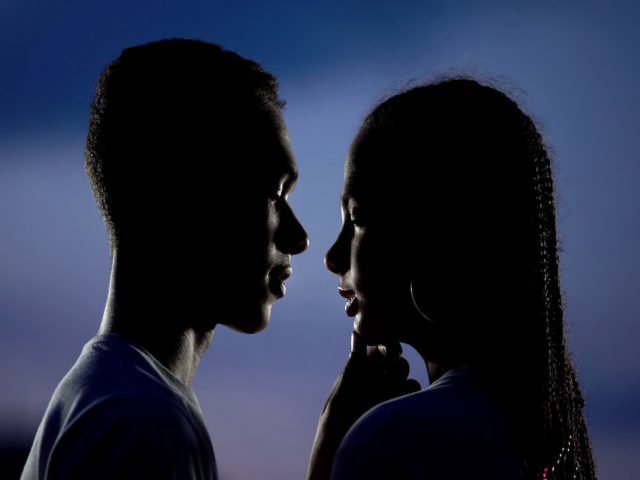 How to Write Sex for a Young Adult Audience 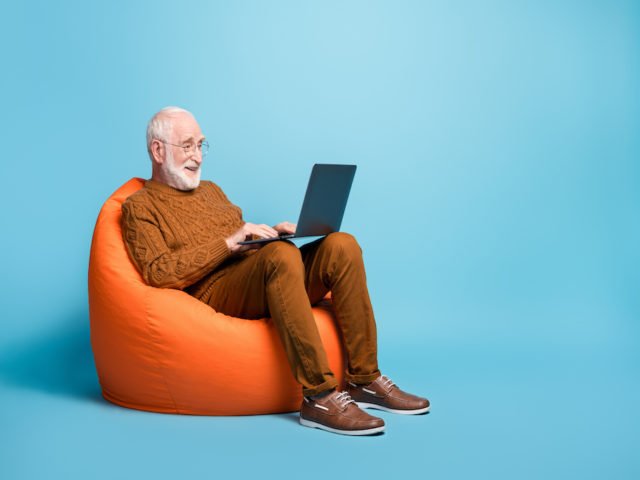 How To Write Creative Nonfiction 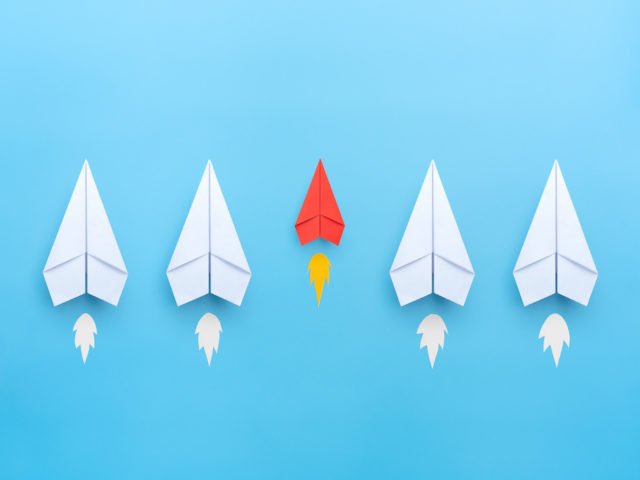 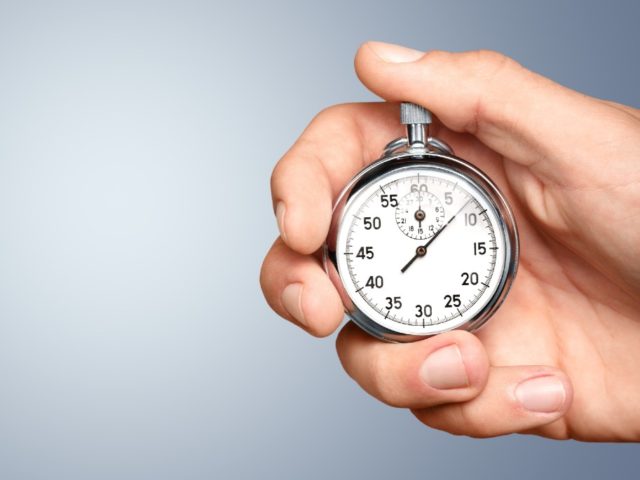 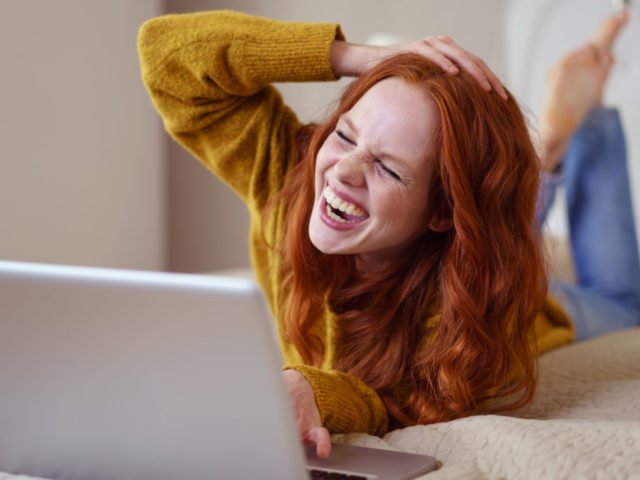 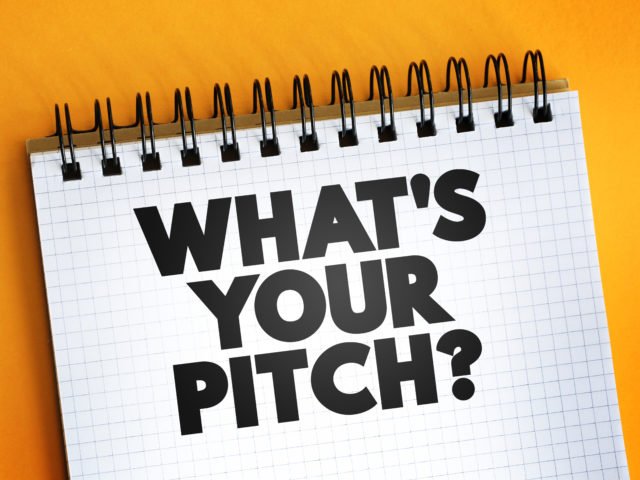 How to Write a Story Pitch 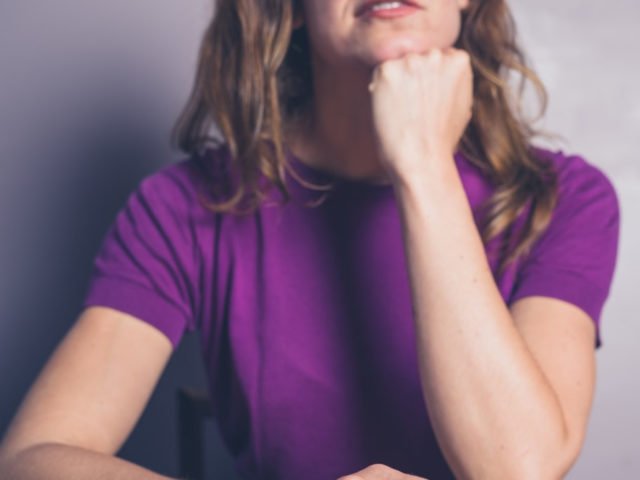 What is Purple Prose? 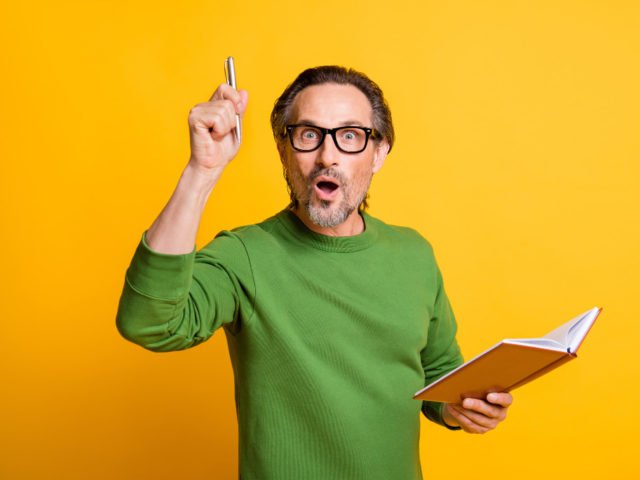 How To Eliminate Passive Voice From Your Writing 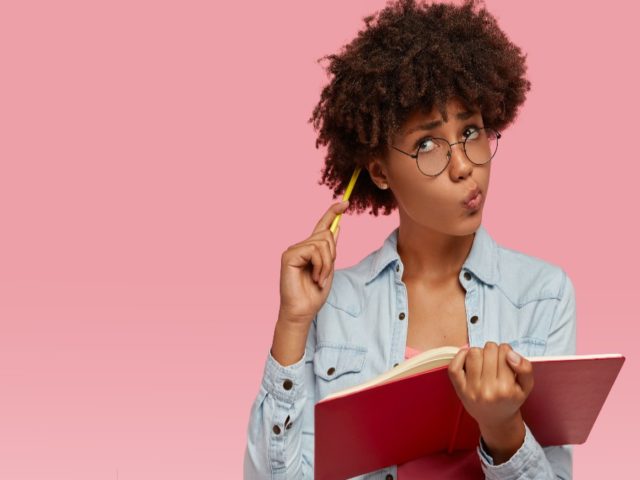 What are Literary Devices? 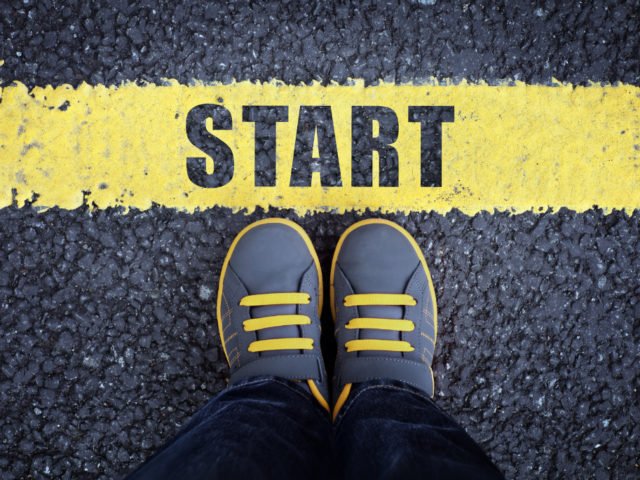 What Is A Prologue And How Do You Write One? 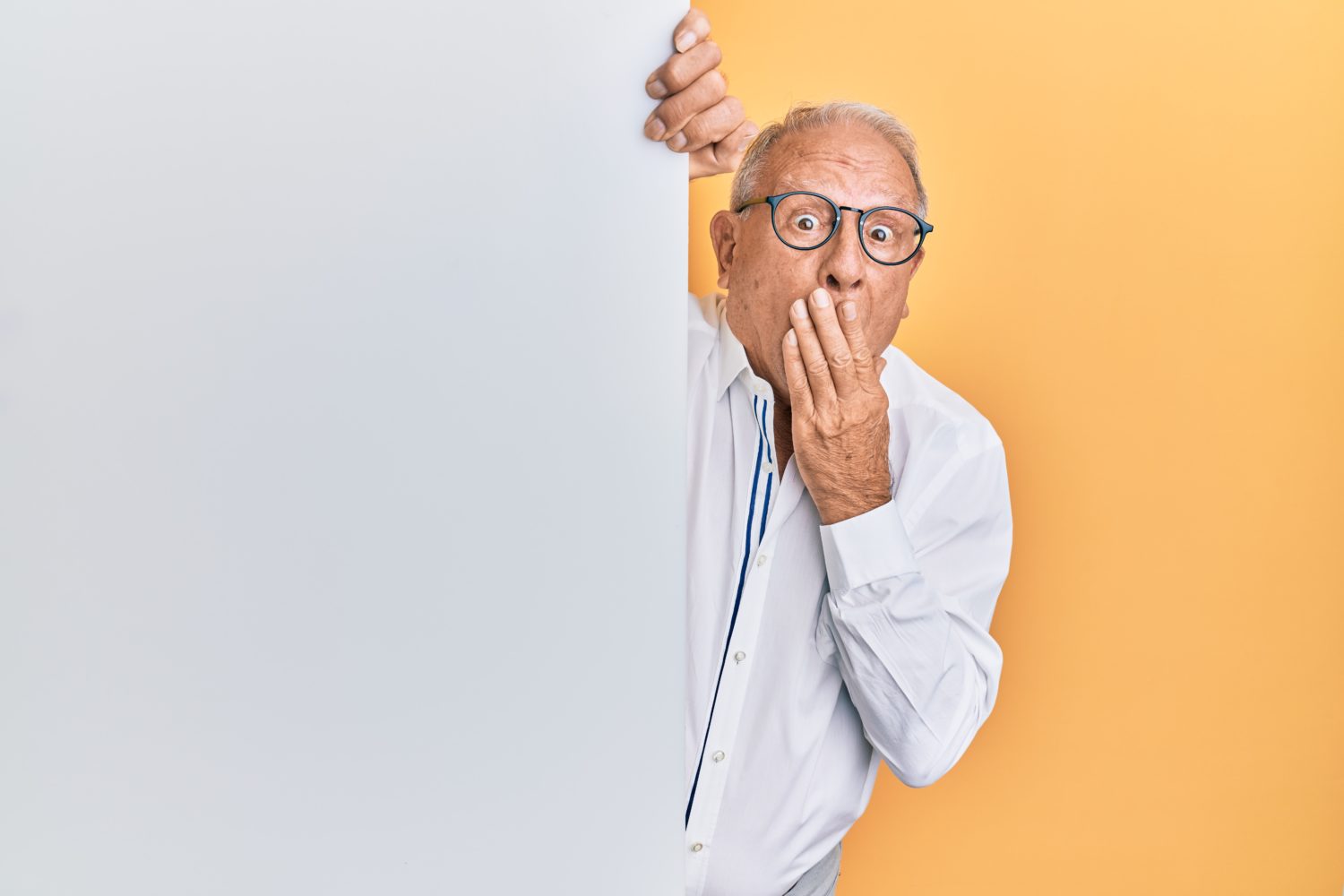 How to Write a Compelling Plot Twist 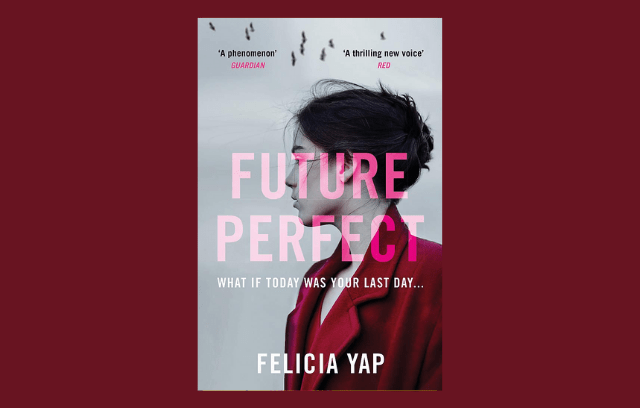 Felicia Yap on weaving your life experiences into your writing 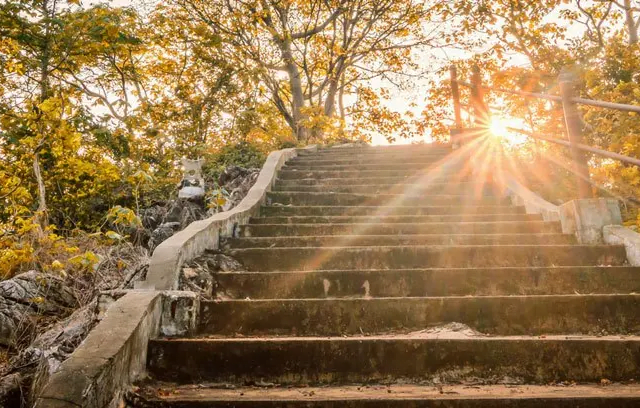 How to write according to Myers-Briggs personality type 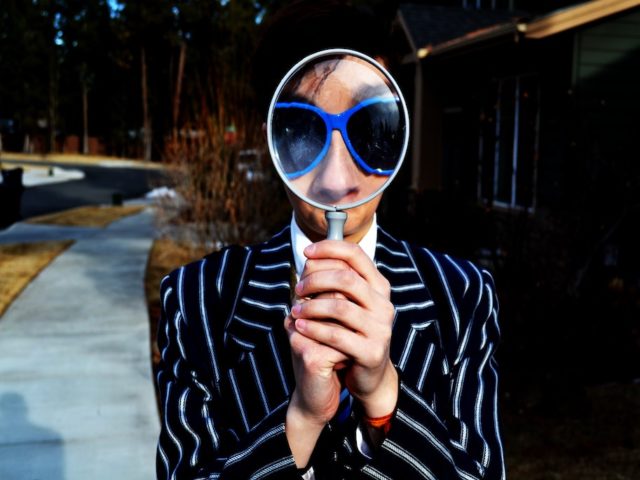 Points of View in Fiction Writing

How To Write A Short Story 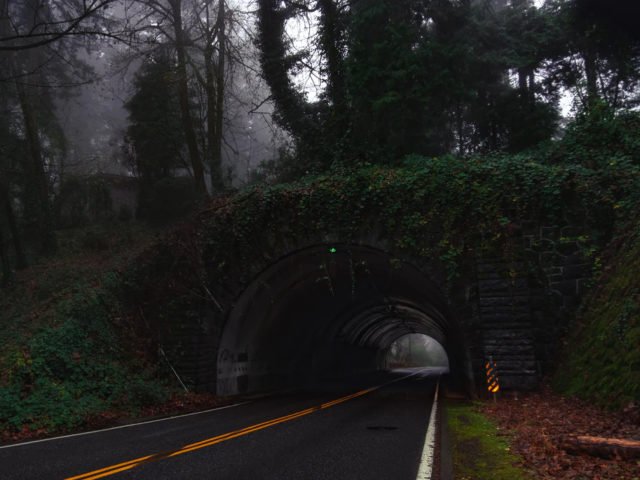 7 Tips For Writing A Thriller Novel 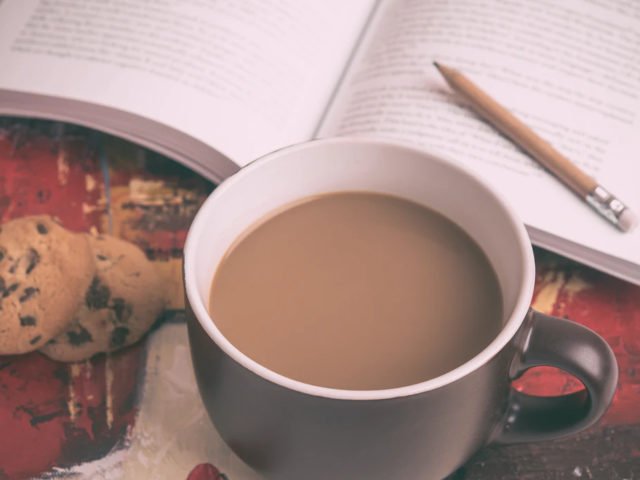 Writing A Book For The First Time – Tips

If you’re writing a book for the first time, it’s good to have the tips and writing steps you need in one place. Here are our advice pages on all aspects of novel-writing and the many different ways to write a good book. How To Have Ideas And Inspiration Nothing is harder to come by than inspiration, and it’s not enough to be inspired, you need a concept a publisher is also likely to get excited by. Coming up with ideasHow to write your elevator pitch9 tips to conquer writers’ blockHow to find inspiration for your writingHow to become a better writer Story, Plot And Pacing Your book’s heart is its story. Get it wrong and your book will not be saleable. Our advice: How to plan a novel: a plot structure templateHow to chart your plot mountain or plot diagram for momentumHow to write seven basic plotsFreytag’s pyramid: understanding dramatic structure and applying it to your own narrativeWriting a three act structureHow to write a compelling plot twist Character Any good story needs strong, convincing characters to populate it. Even if you’re writing a true story (a memoir, for example), you need to bring your characters to life on the page. Here’s how to do it: Characterisation and character developmentHow to develop characters and inner worlds in fictionHow to write characters (not clichés)How to write different points of viewHow to show, don’t tell, in writingWhat is a foil character?How to create a character bio templateWhat are secondary characters?How mannerisms can create memorable charactersThe 12 character archetypesAnti-hero vs villain: a complete guideProtagonist vs antagonistRound vs flat characters Prose Style And Editing Your Work Sentences need to matter as much to you as paint does to a painter. And remember that good writing is usually good re-writing, so be prepared to put in the hours. Our guides: Your writing style checklist The omniscient narrator: all you need to knowHow to self-edit your draftHow to write dialogue in fictionThe hero\'s journeyHow to write setting and spaceWhat is purple prose?How to eliminate passive voice from your writingHow to present your manuscriptWhat is copyediting? Next Steps Have we remembered to mention that writing a book for the first time is quite hard? Help is at hand, if you need it from us. Get editorial feedback on your work. We work with partial manuscripts, as well as complete ones.Try a writing course. Our courses are online, so you’ll be able to work around commitments.Come to our events like the Festival of Writing to meet literary agents in person and pitch your manuscript. Signing up to our mailing lists you’ll be first to hear announcements. Jericho Writers is a global membership group for writers, providing everything you need to get published. Keep up with our news, membership offers, and updates by signing up to our newsletter. For more writing articles take a look at our blog page or join our free writer\'s community.

Ideas for Writing a Book (and How to Develop Them)

Think outside the box

Boost your creativity with this FREE idea generator tool.

Smash your writing goals with three tried and tested worksheets straight to your inbox.

New writing courses now available
Learn the fundamentals of writing and publishing in your own time with our comprehensive video courses. As a member, you have unlimited access to all our video courses.

We use cookies on our website to give you the most relevant experience by remembering your preferences and repeat visits. By clicking “Accept”, you consent to the use of ALL the cookies.
Cookie settings ACCEPT
Manage consent

This website uses cookies to improve your experience while you navigate through the website. Out of these, the cookies that are categorized as necessary are stored on your browser as they are essential for the working of basic functionalities of the website. We also use third-party cookies that help us analyze and understand how you use this website. These cookies will be stored in your browser only with your consent. You also have the option to opt-out of these cookies. But opting out of some of these cookies may affect your browsing experience.
Necessary Always Enabled

Performance cookies are used to understand and analyze the key performance indexes of the website which helps in delivering a better user experience for the visitors.

Analytical cookies are used to understand how visitors interact with the website. These cookies help provide information on metrics the number of visitors, bounce rate, traffic source, etc.

Advertisement cookies are used to provide visitors with relevant ads and marketing campaigns. These cookies track visitors across websites and collect information to provide customized ads.

Other uncategorized cookies are those that are being analyzed and have not been classified into a category as yet.